NoMa is a vibrant, growing neighborhood nestled between Union Station, the U.S.. Capitol, Shaw, and the H Street, NE corridor in Washington, D.C.. The NoMa Business Improvement District (BID) was created by the District of Columbia city Council and approved by the Mayor in March 2007. The BID supports the emergence of NoMa as one of the District’s most exciting mixed-use neighborhoods.  Clear provided turn-key project Management services for the delivery of the NoMa Streetscape Sculpture Project.  The Project is located at the corner of M and First Streets, NE in Washington, DC.  The Project delivered in September of 2013.

Clear also provided Project Management services for the NoMa BID Expansion project. The project was an expansion of their commercial office space located at 1200 First Street in Washington, DC. They expanded their current space to include the office space next door.  The project delivered in July of 2016. 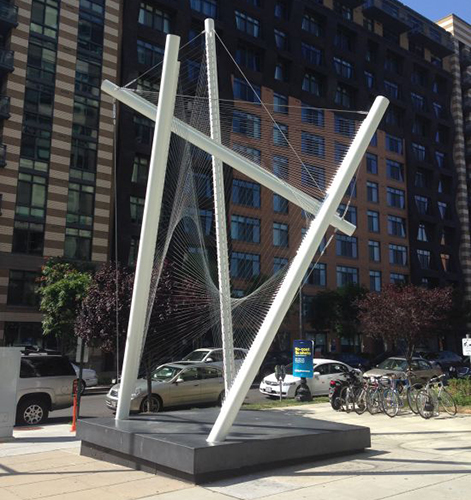 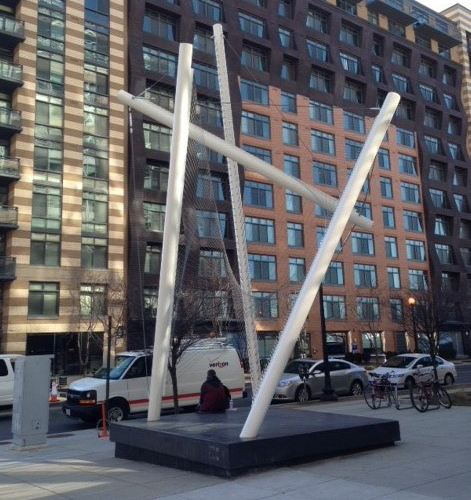