Recently, the Whitman Walker Health Center was awarded the ABC Excellence in Construction Award for Healthcare under $20 Million for the Metro Area and Virginia. Below is the press release from the awards ceremony and more information regarding the award itself and the selection process.

ABC’s annual Excellence in Construction Awards recognizes and celebrates outstanding projects built by Washington-area ABC members. The awards competition serves to raise the level of construction standards throughout the industry by recognizing the workmanship of those who contribute and by showcasing the results of their dedication.

A large panel of industry experts served as the competition’s judges. This year’s panel included professionals from a cross-section of the building industry, including architects, owners, government officials, and other industry leaders around the Washington metro area. “More than 100 judges reviewed this year’s entry submittals and visited each project site. Projects were judged on complexity, unique challenges overcome, completion time, workmanship, innovation, cost, and safety,” said Debbie Livingston, president, ABC of Metro Washington 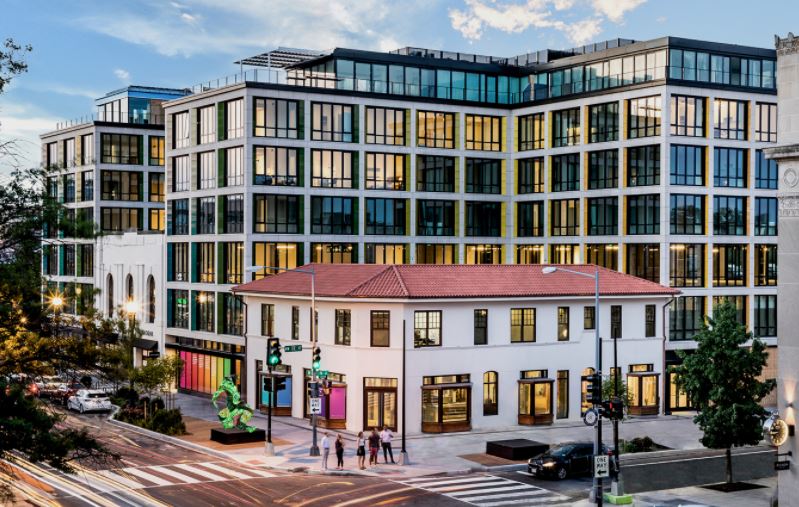 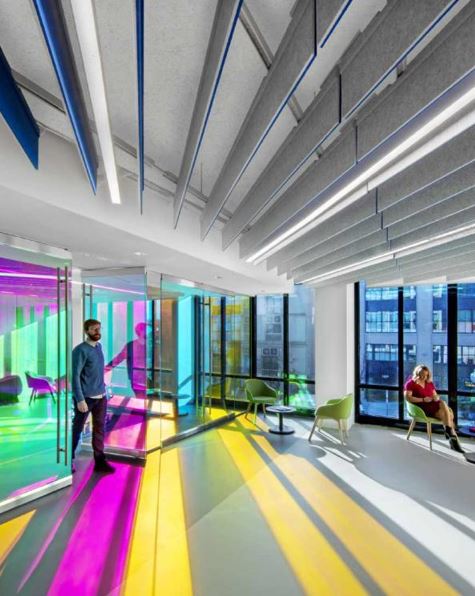