CohnReznick, LLP is one of the top accounting, tax and advisory firms in the United States.  Headquartered in New York, NY, and with offices nationwide, CR serves a large number of diverse industries and offers specialized services for middle market and fortune 1000 companies, private equity and financial services firms, government contractors, government agencies, and not-for-profit organizations. Having worked with CohnReznick on their headquarters project in Bethesda, Maryland, Clear was once again called upon to serve as the Owner’s Representative and Project Manager for the design and construction of CohnReznick’s Baltimore, Maryland office, located at 500 East Pratt Street.    The Project was an in-place renovation of approximately 58,258 square feet of their existing office space. Initially this Project was going to encompass multiple phases/swings, in which phase I, that began in March of 2015 would conclude in December of the same year, then a break from January to April of 2016 before beginning construction again in May of 2016.  All this was so CohnReznick could adhere to the 2016 tax season, for which they are incredibly busy. Ultimately, however,  the decision was made to continue work on Phase II immediately after Phase I is complete.  The Project delivered in August of 2016.

In addition to the core office components, the project includes a sophisticated data center and modern conferencing facilities. This project was completed by Clear staff formerly with AtSite. 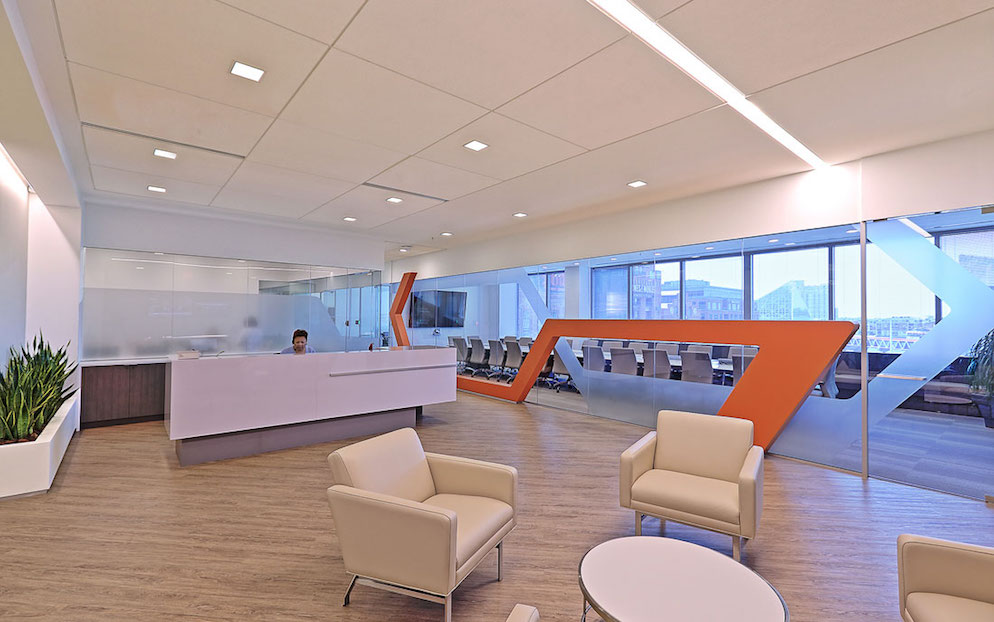 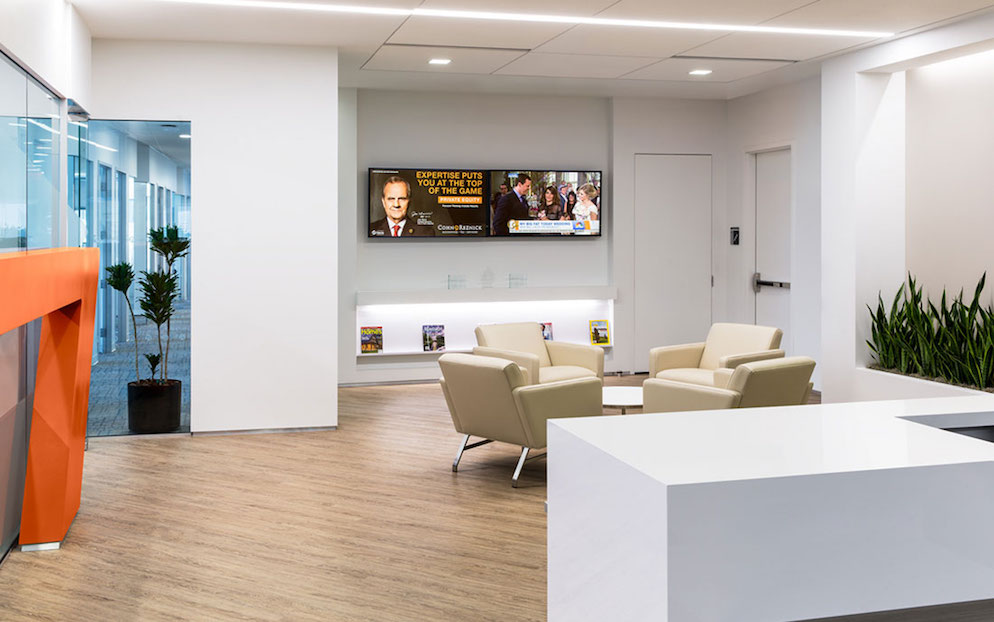 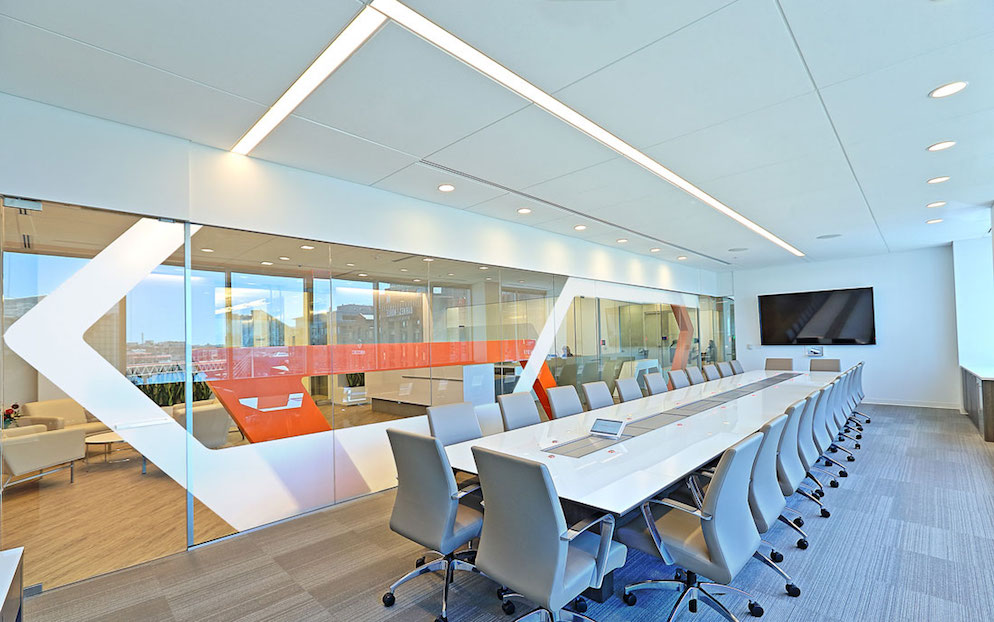 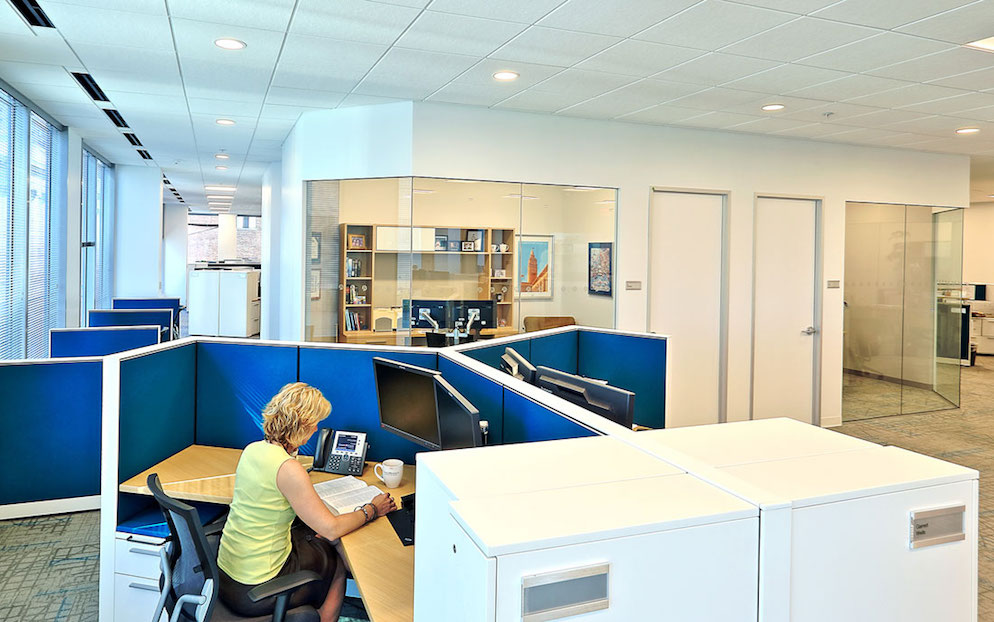 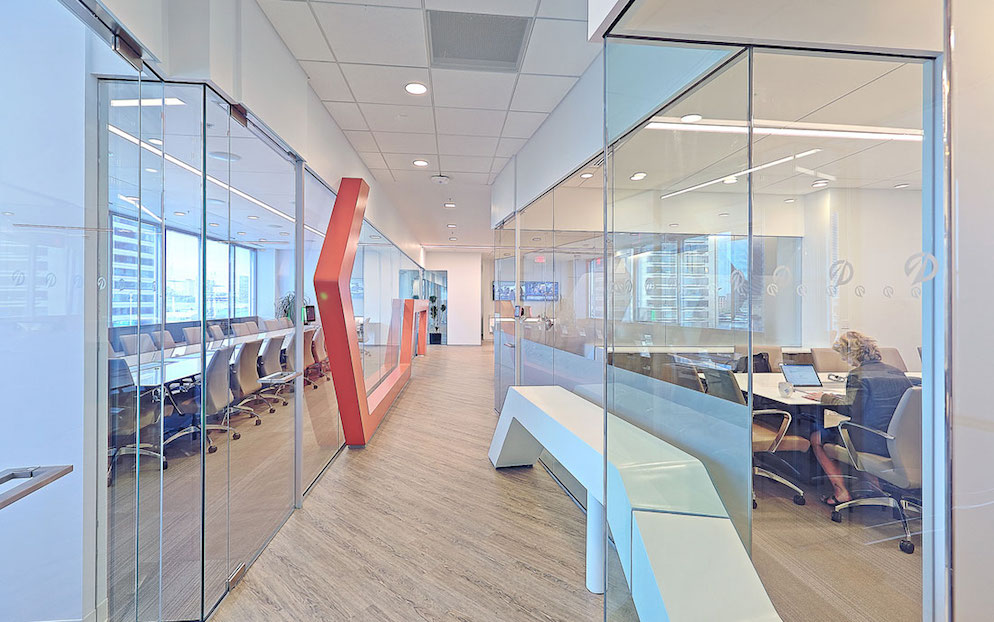